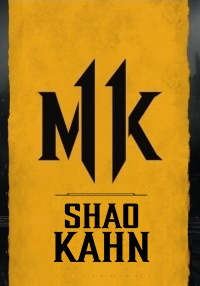 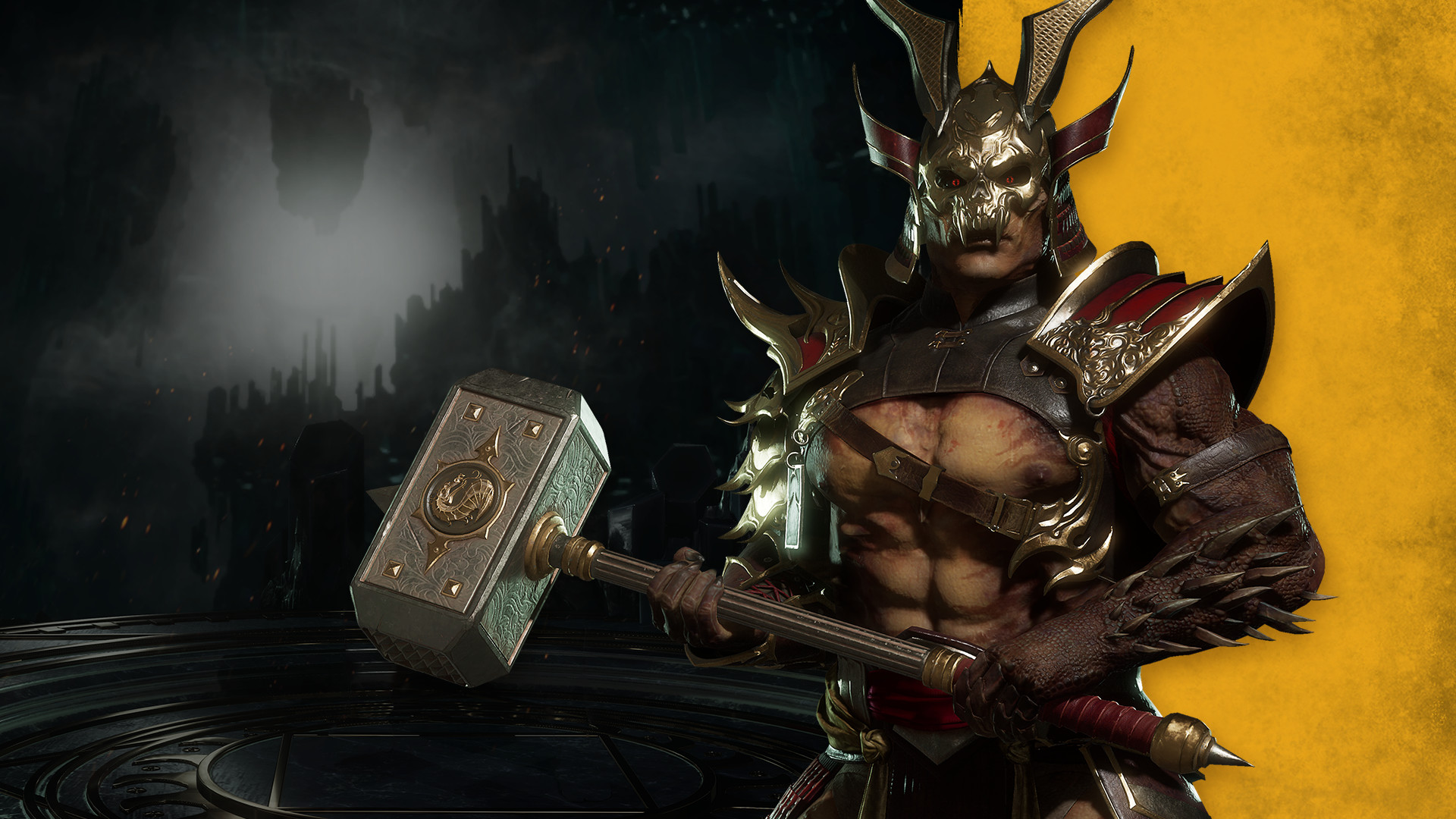 The sale of this product is temporarily suspended. Please check again later or subscribe for notification of when the product is back in stock.

Try to search similar items from other sellers.

AMEDIA© information about the seller and his items
offlineAsk a question

Requires a basic version of the game Steam.

The Emperor of the Outside World ruled the worlds for centuries, expanding his possessions by numerous conquests. But when he decided to conquer the Earth kingdom, he was stopped by the rules of the MortalKombat tournament. Restrained, but decisive, Shao Kahn is eager for absolute victory.

The Witcher 3: Wild Hunt - Game of the Year Edition