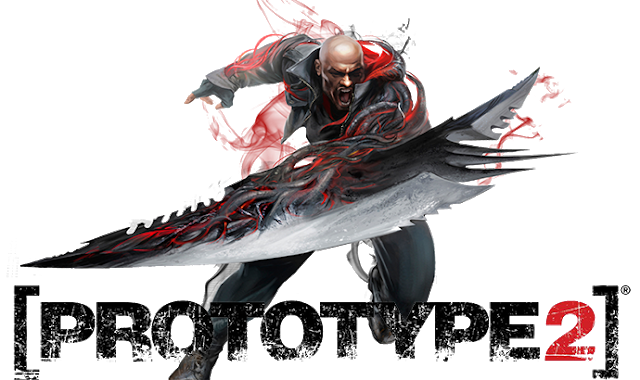 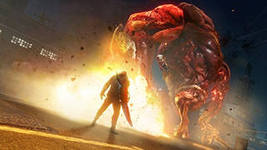 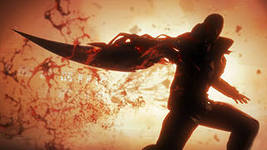 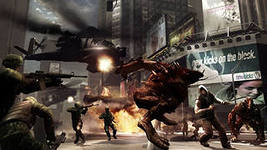 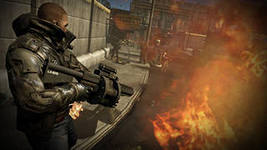 Uploaded: 24.11.2019
Content: text 31 symbols
Loyalty discount! If the total amount of your purchases from the seller SOFT-KLUB more than:
If you want to know your discount rate, please provide your email:

Buying from us Prototype 2 you are guaranteed to obtain the license activation key immediately after the payment.

Prototype 2 - a continuation of the bestselling open world, Developed by Radical Entertainment Prototype 2 in 2009. Sequel Prototype 2 is not less cruel than the first part, and it will continue the story of the transformation of man into the ultimate weapon. You - Sergeant James Heller, your wife and daughter died in the first outbreak ... and you are a soldier, thrown to his death.

Together with an infected Sergeant Heller, players will pave the way for a bloody deserted after the epidemic of the city of New York Zero. Has an unmatched ability to metamorphosis, fighter gradually mastered an impressive arsenal of deadly biological weapons, killing and consuming enemies on the way to its main goal ... Alex Mercer! Are you ready to kill its creator?

• Prepare to unleash the destructive power of the enemy live weapons. Unbelievable tentacles James Heller will allow you to lift and break apart the machine and military equipment, to entangle the mighty mutated creatures and even tear apart entire groups of enemies. Become a demon of war!
• Prototype 2 will give you a tremendous opportunity for character development: you can select and combine the lethal mutations, creating your ideal prototype.
• Imagine that you are able to track a target using acoustic pulses that radiates your body! Sergeant Heller can hunt down and destroy anyone who gets in his way, and become a victim. Disguise yourself a soldier, scientist or anyone else was still absorbing their memories and acquiring their ability ... Better than you can imagine!
• Through the use of own engine Titanium 2.0 Prototype 2 will change the presentation of the players about how the world should look with an open architecture. Witness how huge infected monster the size of a house being demolished entire streets until your character veers between hordes of elite soldiers.


This product is intended for distribution in Russia and CIS countries. We are not responsible for the use of goods outside the CIS.

WARNING: This key to activate on Steam.

How to start in Prototype 2:
• If not installed Steam client, download and install it.
• Log in to your Steam account, or register a new one if you do not already have.
• Go to "Games" and then there is the "Activate via Steam».
• Enter the activation key (to obtain it is necessary to buy Prototype 2).
• After that, the game will appear in the list, and you can download Prototype 2.